Of Knights and Princesses: Exploring the Hardenburg Castle Ruins 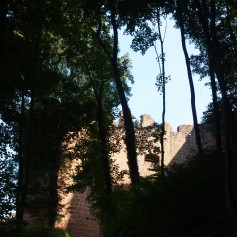 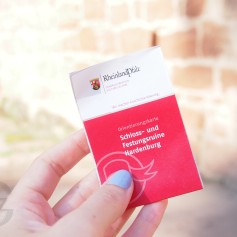 When I was a child and we happened to take a family trip to one of the many castles in the area, I always liked to invent my own stories about them. Who had once lived in that castles? What kind of knights had fought for the princess like it happened in the fairytales I knew? For me every castle had their own story to tell, and it made me really excited when I played around the castle and would touch the centuries-old walls.

Even today old castles are still fascinating for me, so it was really great that besides being only there for a short time, on my last visit to Germany I managed to do some castle-sightseeing, too! As there are so many castles in the region I come from, it was a little bit hard to decide where to go, but finally we drove to the so-called Hardenburg Castle ruins in Bad Duerkheim (http://www.schloss-hardenburg.de/). The Hardenburg Castle had been built in the 13th century, and according to my guide book, it had once been one of the biggest and most important fortresses in the Palatinate region.

Seeing the remaining castle ruins, you can easily guess what a powerful presence the castle had once been. It is no wonder that it takes a while until one has walked across the castle square, leaned over the railing, discovered the many flowers here and there between the walls, has seen the kind of creepy dungeons underground, and finally has climbed up the towers to enjoy the beautiful view from there. And while doing that, of course don`t forget to make up all the stories that could have taken place there, – of noble earls, brave maidens, knight and princesses…. 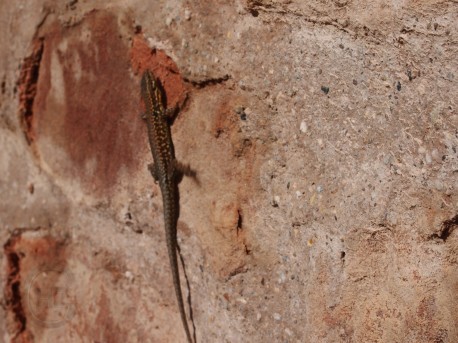 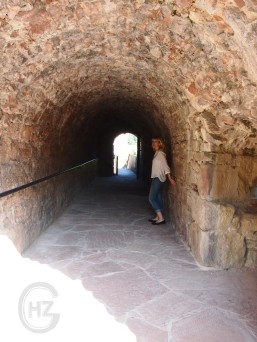 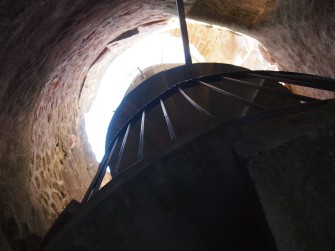 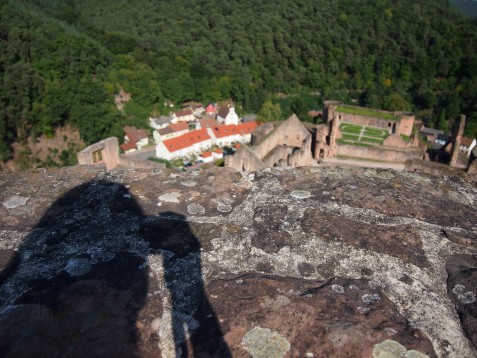 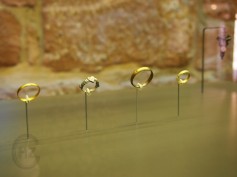 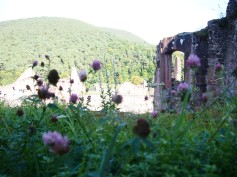 Sakura highlights 2021; I was a little bit early for my #sakura photo hunt this year, but I’m really glad that I had so many opportunities to be outside and enjoy those first signs of spring 🌸 Spring always elevates my mood and gives me lots of energy. And recently I am just so content that we moved to Zushi; Tokyo cn be an amazing place (to visit 😉), but I am definitely not a big city type of person, and being close to the ocean and seeing little green spots here and there now just really makes me happy ❤️