Once upon a time – Halloween at Tokyo Disneyland 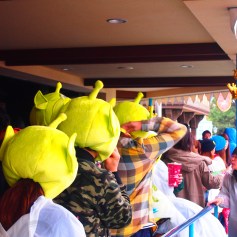 Like so many others, I grew up watching Disney`s animated movies. I was in love with The Rescuers, The Little Mermaid and The Beauty and the Beast, and spent almost all of my pocket money in order to watch the Lion King on the big screen as often as possible. But as I got older, the storylines seemed to become more and more simple and the songs more and more similar (even though I just recently saw Frozen, which wasn`t bad at all…), and I lost my interest in the Disney classics, when life grew more and more complicated.

Since “Disney” for me had always meant “children and childhood”, I was more than surprised when I found out about the huge Disney hype in Japan. In most Japanese households you will most likely find at least one Disney merchandise item (a cup, lunch box or even the toilet paper holder), there are TV shows that introduce Disney products for young women, to marry in one of the Disney hotels (including a visit by Mickey Mouse himself) is really expensive AND really popular, (especially young female) Disney fans visit the theme parks several times a year, and with this, Tokyo Disneyland supposedly is also the theme park with the second highest number of visitors worldwide!

As someone from Germany who never really celebrated Halloween, I was very interested in Disney`s special Halloween decorations, and of course I was also eager to find out what that Disney hype here in Japan was all about, so, long story short, one day in October we decided to finally visit Tokyo Disneyland. And I must admit to myself, I actually had fun, lots of fun, and that all day long! I really liked the attractions like Haunted Mansion, Space Mountain, the parades or the breathtaking Once upon a time projection mapping, but what I enjoyed the most, was the atmosphere there. Even though of course you know at a glance that everything is artificial, the decorations, the castle and even the garbage men, – it is organized so perfectly, every smile being so well trained that it looks real, so that you actually fall under Disney`s spell. You are drawn into this magical world together with all the other enthusiastically devoted visitors, you buy the Minnie Mouse ears and funny hats and other stuff that you don`t really need and you just enjoy the moment. Because where else do you get such a perfectly colored world, with all your childhood heroes in it…? 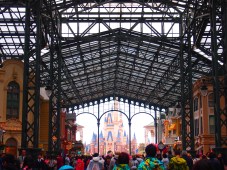 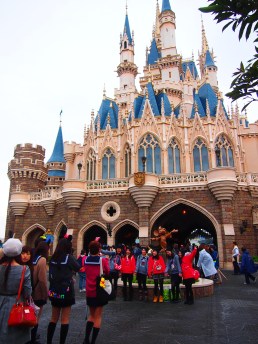 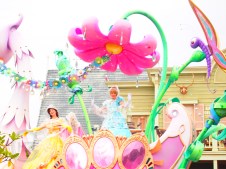 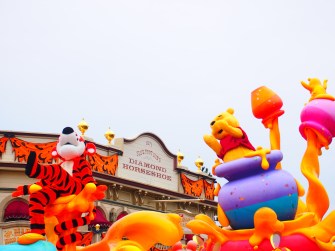 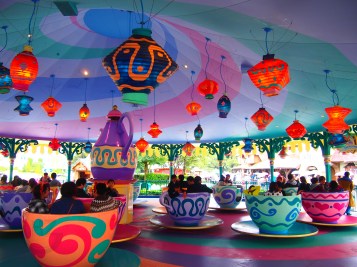 It’s dark and rainy today in Zushi, so here is my throwback to our Okinawa vacation at the end of March. We visited the main island for the first time and stayed near the Onna coast. I love Okinawa (who doesn’t 😉), and it was really nice and, besides the flight, a stress free little family holiday for us. The little one loves playing at the beach, so I am looking forward to the warmer days here in Zushi again, and to long weekends spent near the ocean (although of course I will miss the stunning turquoise ocean color of Okinawa 🥲)