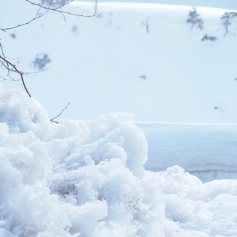 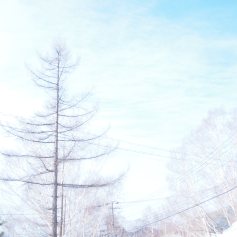 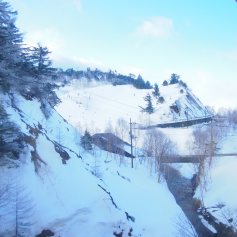 When reading other Japan-related blogs, it seems as if not many people like Japan’s winter time. Thanks to poorly insulated houses, most of them without any central heating, I can understand that very well. When I was living in Kyushu, I hated it to walk around freezing all day and to have to wear my winter coat even at home (not to mention my workplace where it often got hardly any warmer than 17 degrees Celsius). People always told me they thought I was used to cold weather, being from Germany. Yeah, haha, outside it might be as cold as, or colder than in Japan, but inside your house or apartment it can be cozy warm in Germany, that is a huge difference… Besides, the warm and dry air from the air conditioners in Japanese homes and offices is not necessarily good for your skin. Anyway, at least it got a bit better with the freezing, since I moved to Tokyo because my apartment doesn’t have just the usual paper-thin walls and I do probably own the best piece of furniture that has ever been invented in Japan, namely my kotatsu-table. Here I can blog, watch TV, read books, drink coffee with friends, and even sleep when I spend too much time here.

But coming back to the question, why I actually started to like the winter here, when before I was just impatiently waiting for spring to arrive, – the answer for that is that there are so many winter resorts and thus so many opportunities for snowboarding or skiing in Japan! Hokkaido and Nagano, where the Olympic Winter Games (1972 and 1998) have been held, are probably the most popular snowy prefectures, but there are also Niigata, the Tohoku region, and so many more. And even though all those places are famous for their ‚powder-snow’ on normal weekdays they are often not crowded at all. Further, if you don’t like the ‘sports’ part of it, you can still go there to relax in one of the many hot springs (the outdoor pools feel especially good in winter!) or simply to enjoy the beautiful mountain landscapes.

Since, when travelling from Tokyo, there are often relatively cheap travel deals including transportation, lodging and lift tickets, I went snowboarding three times this winter season, – to Nagano, Niigata and, just a few days ago, to Manza-onsen, which can be found in Gunma prefecture, right on the border to Nagano. Getting there took some time, as we first went to Karuizawa via Shinkansen and then took a free shuttle bus that was provided by our hotel and that drove us about 1.5 hours northwards and into the mountains. At Manza-onsen we stayed at the Manza Kogen Hotel, which I can really recommend. Most other times I am usually complaining about Japanese hotels, as they don’t offer as much comfort as a hotel in Germany would offer for the same price, in my opinion at least, but it was different with this hotel. The hotel provides relatively modern, large rooms, various onsen baths and delicious dinner and breakfast buffets with mostly Japanese dishes. By the way, when we arrived at the hotel, it actually smelled a bit like rotten eggs, which shows that there are many sulfur-containing hot baths there. The milky blue and greenish hot water is very good for your skin, so please do not let yourself be put off by the distinctive smell (or color) of the onsen 😉 The ski resort itself was relatively small, but on a Friday there were hardly any other guests there, so it was really nice to be almost the only ones on the slopes and lifts. 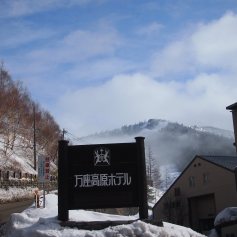 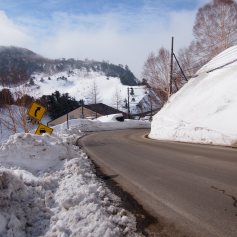 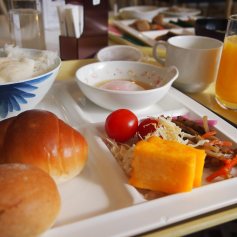 As it is now slowly getting warmer in Tokyo and I can feel the first hay fever symptoms, I am almost a bit sad to say goodbye to this winter. And I find myself already making plans for the next winter season – after all, there are still so many other snowy mountains and winter landscapes to discover in Japan! 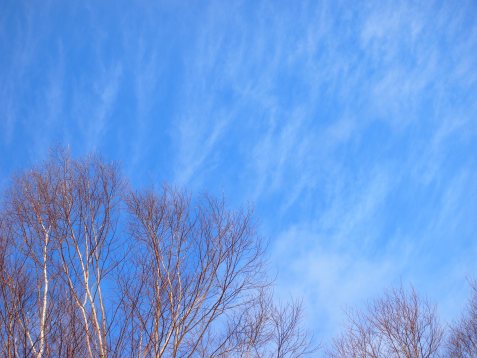 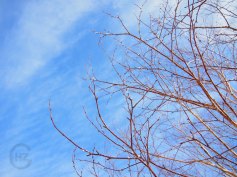 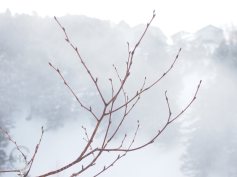 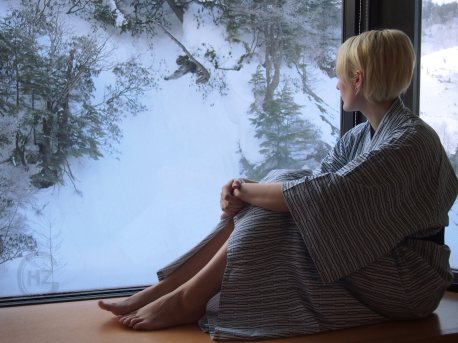 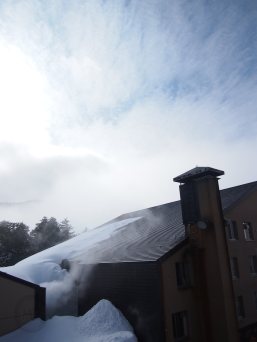 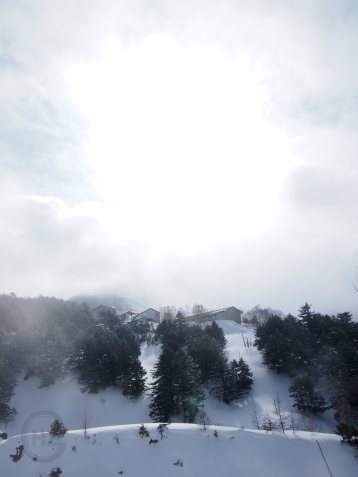 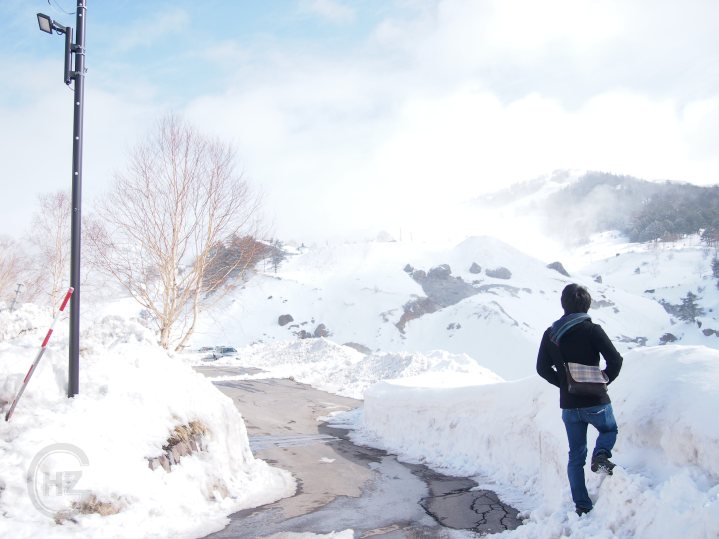 Being a mother is like having a job that you love, but that never ends. There are no free weekends and no vacation days. Instead there is lots of laughter, lots of tears, sleepless nights, little warm hands on your face, and discovering the world again through the eyes of a child. Becoming a mother wasn’t easy for me. The little one’s birth was long and painful, breastfeeding didn’t go well at the beginning, and I felt overwhelmed, sad and depressed on many days of the first month with my baby. My husband tried to be there for me and the baby as good as he could, but he was also busy with work at that time. I missed my own mother a lot in these days.